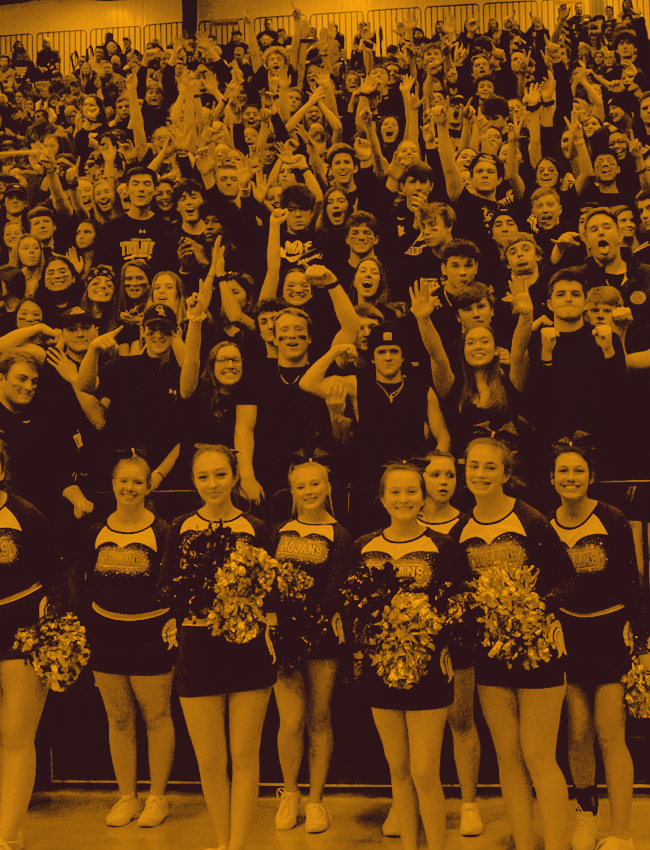 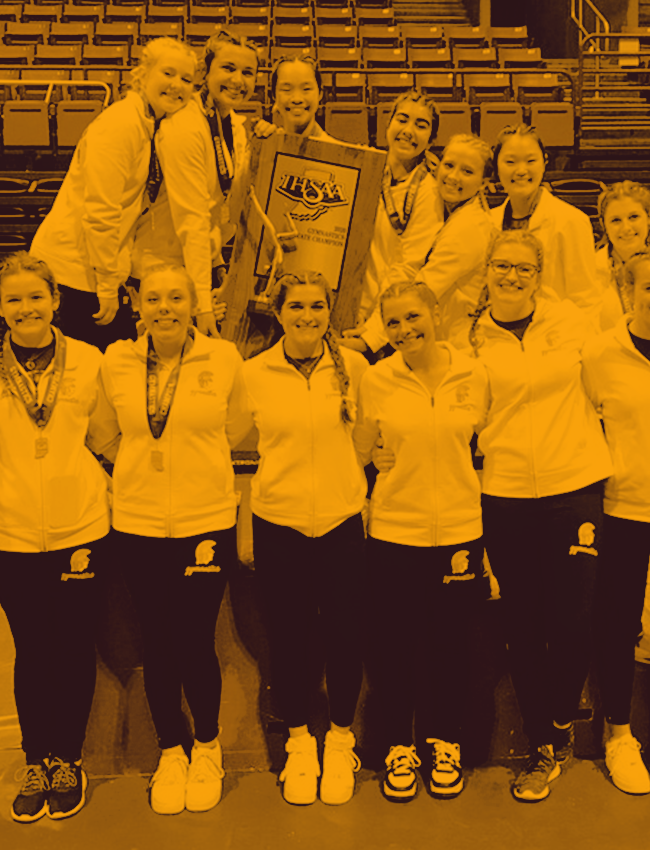 “On Monday night, the CMS 8th Grade boys A basketball team lost a nail biter, 22-17, to the visiting Pirates of Merrillville Pierce Middle School. The Trojans picked up where they left off last week, stating cold from the field, allowing the Pirates to race off to an early lead. The Trojan defense stifled the Pirate attack in the 2nd and 3rd quarters, outscoring Merrillville in the middle quarters 10-7. The valiant comeback attempt fell short, as the boys clawed to 17-20 at one point, with about 2 minutes left in the game. Merrillville played sound defense to hold the Trojans without a point during those final minutes, and win the game. Brady McCormick led the Trojans offensively, scoring 6 points. McCormick also showed great leadership in rallying the team defensively, and making sure communication was on point. Dominic Rhed and James Sutton both scored 4 for Chesterton. Sam Griffin and Anthony Gonzalez did a great job of handling the full court Merrillville pressure and keeping the offense composed. The Trojan A team now moves to 2-3 on the season, having had numerous games cancelled or postponed due to virus concerns. The Chesterton A team will return to action on Tuesday January 5th, at CMS against Barker Middle School of Michigan City.”